Bourgeois Mystics! One of the weirdest bands ever!

In the home studio/natural habitat having fun with different genres. 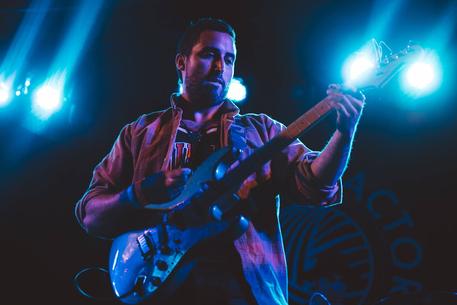 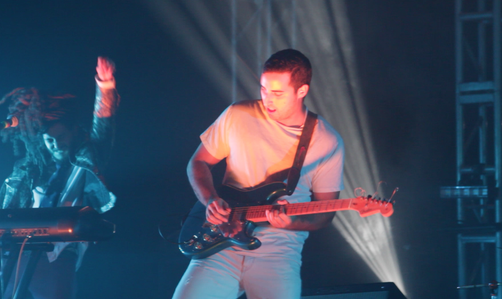 Trevor co-wrote,  played guitar and bass on Public Enemy's "Go At It."

Having a little fun and chicken pickin' in the process...

Trevor is an Austin based guitarist, audio engineer, and producer/mixer. He recently co wrote and played guitar/bass on Public Enemy’s album track, “Go At It.”   Currently, Trevor performs solo acoustic sets in the Austin, Texas area and tours nationally with Bourgeois Mystics. Funky, industrial grade, original music will be released on a regular basis. Stay tuned!